Be Prepared If Burglars Are Running Amuck In Your Neighborhood 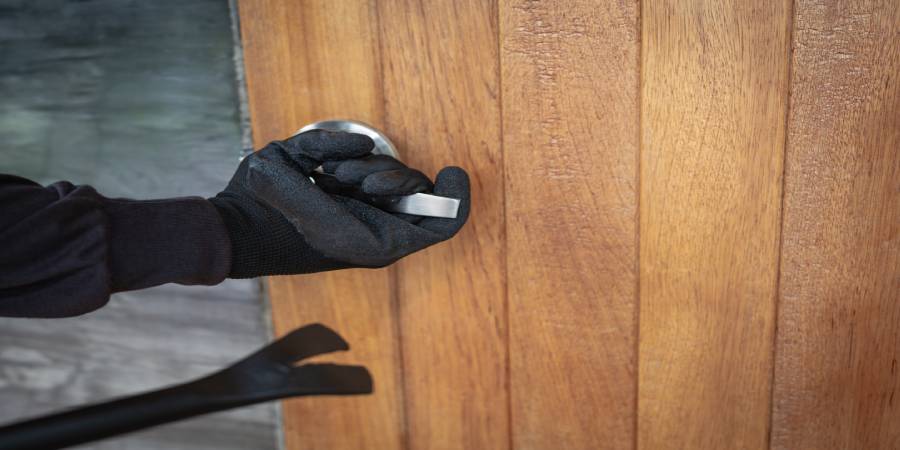 It is not uncommon for some burglars to work alone. They act on opportunity and wait for things like unlocked doors or windows to present themselves before making a move. Then again, the thieves also remain on the lookout for open garage doors. Why? Well, such situations allow for quick and easy scores. They can slip in undetected to steal tools, lawn equipment, and more without anyone being the wiser.

However, that is not always how things go. Many times, burglars work in groups. They case entire neighborhoods and strike multiple targets in the area. If the issue is happening all around a Waco homeowner, he or she can be left feeling quite vulnerable. However, that doesn't have to become their fate. Instead, they can install surveillance cameras and gain peace of mind in knowing that their homes are safeguarded.

Many homeowners choose to invest in surveillance cameras because of their deterrent capabilities. Numerous studies have been conducted with former career criminals who say they avoided houses with CCTV systems. Who can blame them, really? Modern devices record in high-definition, and they can easily capture facial features, distinguishing marks such as scars, and license plate numbers.

In other words, making a minor slip up could lead to the thief getting identified and thrown into jail. As such, criminals tend to bypass homes with security cameras. Instead, they search for more suitable Waco targets that are less protected.

When Do Burglaries Happen?

Most research indicates that burglaries occur more frequently in the summer months. That doesn't mean that they can't happen in the wintertime, though. So, it is best to have security cameras to be prepared year-round. Additionally, studies suggest that burglaries are more often to take place between the hours of 10 am and 3 pm. People are less likely to be home during that span, which means thieves have better chances of not getting caught in the act.

All burglars do not adhere to these guidelines. Some will strike at night, hoping to remain hidden under cover of darkness. Also, it is important to mention that home invaders and burglars differ. Home invaders don't care whether people are at the location or not. They will kick open the front door or break a window to get inside, and they usually do not care whom they hurt in the process. Even if the cameras don't stop such criminals, it is an excellent idea to have them on hand as the footage can ensure that justice gets served.

What Types Of Items Do Burglars Steal?

It is really up to the crook as to what he or she takes. However, burglars are typically looking for goods that can be moved quickly and turned into cash. Guns, jewelry, and electronics could all be on the agenda. Plus, bank and credit card account information might be targeted as well. The list can go on and on and on some more. So, do yourself a favor and purchase security cameras to get down to the bottom of things when items sprout legs, stand up and walk away.

Learn even more about security by visiting our website.