Are You Afraid To Leave Your House Because Of What Might Happen? 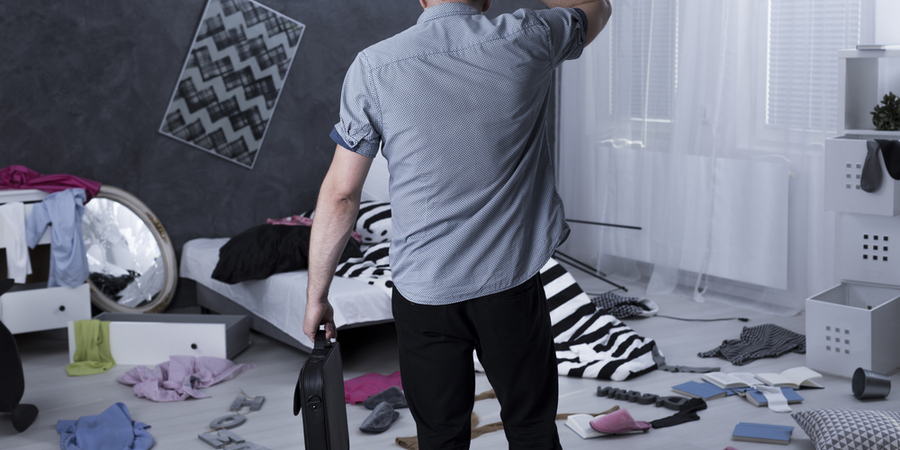 All sorts of people are afraid to go on trips for business or pleasure, not because of what one might think, though. They aren't scared of riding in the car, flying in a plane, or riding on a train. Rather, folks fear what might happen to their property while they are gone. Why? Well, for starters, an empty Waco house can be quite inviting to burglars. If the criminals see that nobody is home, they know that the place could be an easy target where they can steal goods and sneak away without anyone being the wiser.

Then again, concerns also arise about vandals. When the homeowner and his/her family are not home, the perpetrators could sneak onto the property and destroy various things in their wake. For instance, they might smash windows, tear up flowerbeds, break outdoor air conditioning units, and more. Nobody wants to return from a trip to an empty house or items that have been completely destroyed.

Luckily, there may be some ways for Waco homeowners to keep such trespassers at bay. Several of them are going to be discussed right here in the following sections. Hence, curious persons should stay put and read on to learn more.

Security cameras are deterrents. In other words, many criminals avoid properties with the devices as they don't want to get identified on the footage. After all, that would probably land them behind bars, which on the majority of occasions, they try to avoid. Sometimes, thieves will go through with their plans regardless of whether cams are in place. That is where utilizing a company that offers monitoring service comes into play. The representatives will watch over the location 24/7. As such, the homeowners gain peace of mind and can enjoy trips whenever they wish.

Get Rid Of The Spare Key Outside Your Home

Sure, having a key outside under a fake rock, beneath a welcome mat, or inside a barbecue pit is nice. It allows the homeowner to get into their house when they misplace or lose their keys. However, criminals are aware of these and other hiding spots. It is their job to learn about the tendencies of homeowners and use them to their advantage. Hence, it is a good idea to replace the front, back, and side door locks around one's house with smart or keyless locks. Then, if they get locked out, simply using their phone or entering a PIN will gain them entry.

Be Careful About Telling People You Are Heading Out Of Town

It is one thing to discuss your trip with family members and even trustworthy neighbors. Yet, persons should avoid revealing information about their adventures to a companion of the 3rd cousin on their mother's side. That individual could be a burglar just waiting to hear about an easy target. Additionally, individuals should avoid sharing too much info about going out of town on social media. There is no telling who might access the homeowner's account, and, they too, could use the data to strike while nobody is home.

Don’t hesitate to give us a call to discuss your home security options.